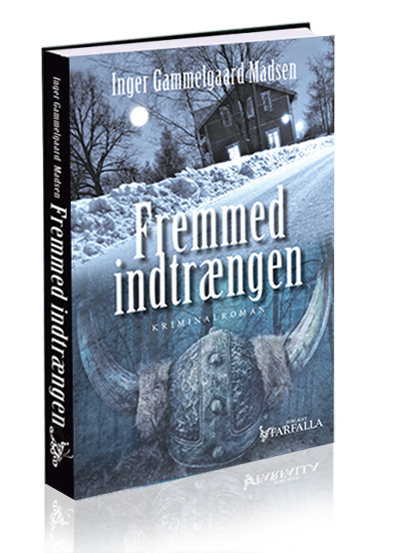 The 3rd volume in the Rolando Benito series.

During a cold and snowy January night, unknown men enter a remote farm near the town of Trige. This is another one of the home robberies sweeping across East Jutland for quite some time. But the robbery goes wrong, and Albert Hovgaard is found lying dead on his kitchen floor, brutally beaten to death. Roland Benito is called in, but the case turns out to be more difficult than they first assumed. The home robbery proves to be much more than an ordinary home robbery.

News of Today/Dagens Nyheder has fallen victim to the financial crises, and journalist Anne Larsen is without a job. She becomes involved in a case about homeless people who mysteriously disappear from the streets, and when a homeless man is found dead in front of a residential building, she starts her own scary investigation. This takes her back to the Viking Age and leads her to a small splinter group of believers of Norse mythology. But can she solve the situation without the help of Roland Benito?

Fremmed indtrængen (Unknown Intrusion) has been used in a Chevrolet commercial. Watch the movie >>>