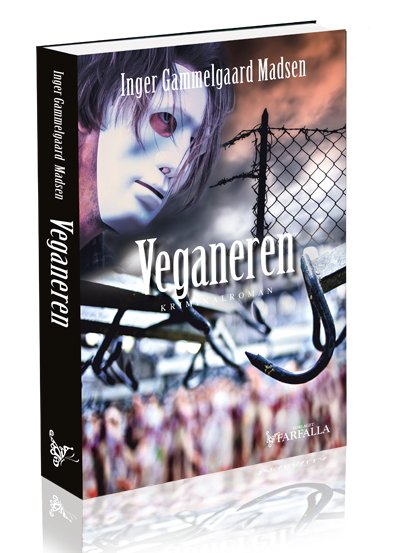 The 14th volume in the Rolando Benito series.

The blood glistens in the afternoon sun on Store Torv in Aarhus. On the cobblestones are laying two almost naked animal activists from the organization We Protect Animals (WPA). The bloody bodies shall symbolize slaughtered pigs or skinned mink. But not all the blood is theatrical blood - the two young activists are not only playing dead, and a third activist has been driven unconscious to the hospital. How did it manage to kill the activists in the middle of an action with the attention of spectators and the press? And who wanted to kill them? It will be a difficult riddle to solve for Police Commissioner Rolando Benito and his team - Rolando will be thrown into challenges that put his own life at risk.

Anne Larsen works as an undercover journalist for Media House Denmark, which has led her to infiltrate WPA. Anne gets too close to the events as she participates in the action on Store Torv and she notices something that puts herself and her friends in danger. For WPA has over time started using criminal means to promote their message, and not everyone has the same agenda …