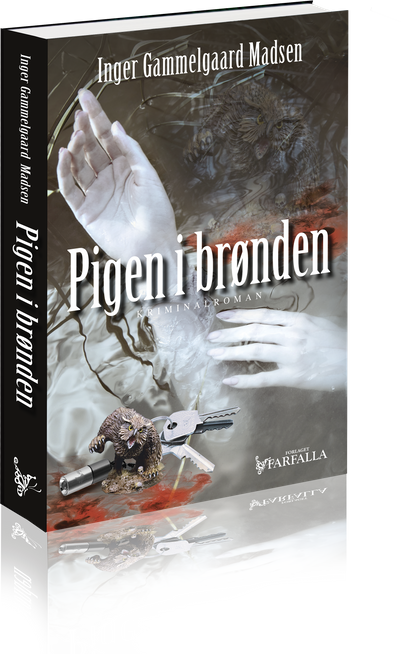 The discovery of a bruised and abused young woman in the laundry cellar of an apartment block in Aarhus puts police commissioner Rolando Benito from East Jutland Police on the trail of the mysterious disappearance of several other women in the area near the Botanical Garden. Rolando has always feared that the disappearance cases would end up on his desk in the Department for Dangerous Crimes, and when one of the women is found dead in Viby next to a rubbish bin, things develop to be more complicated than expected. Rolando has to accept the help of a new coordination unit in the police, which helps with homicide investigations. But it still takes time to see through the motive and solve the murder cases. A little too long, which is fatal for one of the police's own people..

Journalist Anne Larsen enters the case through her work as host of a new TV show, MHD CrimeWatch, which Media House Denmark has launched. She discovers a connection between the victim in the laundry cellar, the wanted women and a red cat, which plays a special role. At the same time, she must contend with her own personal family traumas. But she gets herself into trouble as usual.

As the investigation progresses, both Rolando Benito and Anne Larsen must face the fact that they are facing heinous crimes fueled by cynicism and a sinister misogynistic subculture that is spreading.