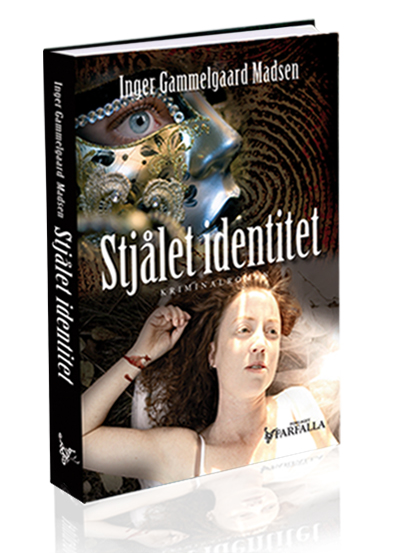 The 5th volume in the Rolando Benito series.

Sara Dupont is at a masquerade ball in Venice with her boyfriend when her handbag is stolen. Early next morning a Danish girl is found dead in the canal beneath their hotel. Back home, Sara thinks a lot about the dead girl in the canal and about what has happened to her girlfriend from Aarhus. She announces her disappearance on Facebook, and, little by little, strange things begin to happen to Sara that she cannot control. At the same time, she is struggling with a complicated pregnancy.

The following year, Roland Benito is sent to the department of forensic psychiatry (Retspsykiatrisk Afdeling) in Risskov where a murder has happened and a prisoner has escaped. A nurse has been brutally murdered by a patient serving a psychiatric treatment sentence for killing her three months old baby. Together with the defence attorney of the escapee, Roland develops an interest in the case. Something is not right.

Anne Larsen is working to create a journalistic cooperation with her former trainee, Nicolai. The escaped patient becomes of interest to her as well, and as she is a frequent Facebook-user herself, she soon discovers the connection. Something is wrong in this woman’s life. Who is Sara Dupont?